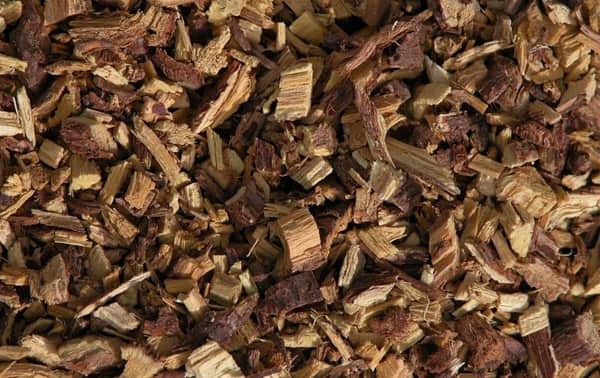 People either love or loathe the taste of Liquorice, but for the herbalist it’s a root that finds use in almost any context. In Chinese herbal medicine, Liquorice is a ‘unifying’ herb that brings together and harmonises other herbs in the prescription. The value put on it by herbalists is not misplaced – until the advent of steroid drugs in the mid-20th century, processed Liquorice extract was a standard GP and hospital treatment for stomach ulcers. The root is a nourishing tonic, supporting the adrenal glands and healthy gut and liver function, but is most notable for its potent anti-inflammatory and anti-allergenic activity1. This gives giving it a role in herbal medicine in treating many chronic inflammatory diseases, such as rheumatoid arthritis and psoriasis, as well as allergic problems, such as asthma and eczema.

Like most members of the Pea family, Liquorice is markedly oestrogenic and is a key traditional remedy in Russia for menopausal symptoms in women. Like many herbs, it appears to act both ways, in lowering oestrogen levels where they are too high (associated with an increased risk of breast cancer) or raising them when low, as with the menopause2. Liquorice also has antibacterial and antiviral activity, several constituents being shown to stimulate production of interferon within cells, which in turn activates a spectrum of cellular responses to viral infection2.

Travel contains Liquorice for peace of mind on the go.

Liquorice is antibacterial and antiviral, a root that finds use in almost any context.