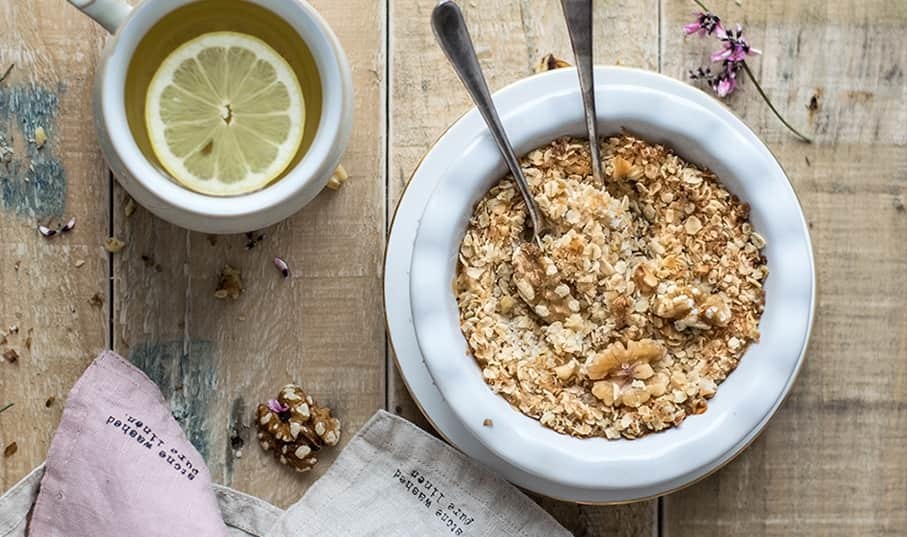 In 1980, the Norfolk owner of a former medieval Benedictine monastery made a remarkable discovery – a 700-year old recipe for a herbal tonic, “recorded by the monks at Upwell, and deemed by them to be “nature’s answer to tenseness, tiredness and lowness of spirits”1. The recipe, now known and marketed as Norfolk Punch, is secret but contains many native medicinal plants, Elderberry being one of the main ones.

Until roughly 20 years ago, Elderberry was out of fashion, almost no one used it, preferring the flower, as an infusion or cordial - good for colds, fever and catarrhal problems. Today the tables have turned and Elderberry is in fashion! “Elderberry sales in the first half of 2020 grew by triple digits, increasing by (more than) 126%” noted the US Herb Market Report2 for 2020. The reason being that laboratory research and clinical trials suggest that Elderberry has marked antiviral activity. "What our study has shown is that the common elderberry has a potent direct antiviral effect against the flu virus," said Dr Golnoosh Torabian, the lead researcher in this 2019 clinical trial. "It inhibits the early stages of an infection by blocking key viral proteins responsible for both the viral attachment and entry into the host cells."3

This re-discovery of Elderberry makes a dramatic story but is not totally unusual. When St John’s Wort’s antidepressant activity was first scientifically established towards the end of the 20th century, one headline coined the phrase – “new uses for an old Wort!” (‘wort’ being Anglo-Saxon for medicinal plant). Time and again traditional uses are confirmed by contemporary scientific research and in some cases, new unexpected uses are revealed. Hops, for example, the bitter herb in beer, has been found to have pain relieving properties – an effect never previously recorded.

As the scope of scientific research into plant medicines expands, the evidence that many commonly used herbs are good for you (that meaning they promote health and encourage healing with a minimum of unwanted effects), becomes unassailable. As a part of the natural world, they form part of our heritage on this planet – the benefits they offer should be more widely recognised.